It would seem that in an age when airlines must compete for customers in order to ensure their own survival rather than profits, they would try extra hard to provide a satisfying flight experience as well as competitive fares. Yet Delta Airlines still has a lot to learn about customer satisfaction, and should realize that low prices alone wont make an airline successful. 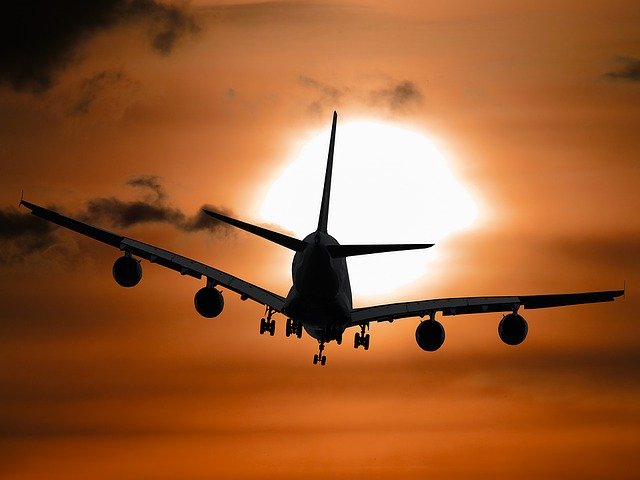 I chose to fly Delta on my recent vacation to Ireland simply because I waited too long to book an inexpensive flight on Aer Lingus, and any other airline that flew into Shannon or Dublin was asking for ridiculous fare prices or was not a non-stop flight, which I preferred.

But Delta was offering a non-stop flight to Ireland for a very reasonable price, also the lowest of all the other carriers. Had I been aware of how service at Delta airlines and at the Delta terminal at Kennedy airport had fallen to abysmal levels, I might have considered one of the alternative carriers.

The Delta terminal at Kennedy Airport in New York is a confusing mess of lines, barriers, and employees who appear severely disenchanted with their jobs, and make little effort to present a friendly, welcoming appearance. Service at the Delta terminal moves painfully slow and is riddled with problems, such as a backup of luggage on the conveyer belt, forcing ticket agents to wait until much of the luggage is cleared before calling passengers from the line to the counter. Of course, this raises everyone’s frustration as we all stand idly by and watch the Delta employees move about nonchalantly and with little regard for moving things along efficiently.

Broken air conditioning, noisy fans that make it impossible to hear ticket agents calling for the next passengers to come to the desk, and general confusion amongst employees have you clamoring for escape from the terminal, and you haven’t even gone through security yet.

It is not only the services for public convenience that gives me a nauseating effect, even some of the staff members are quite uncouth and rude in their behavior when they’re talking to travelers and refuse to give straight forward answers to their queries. This is in stark contrast to Seattle Tacoma Intl Airport Sea, which had the best air conditioners, fans, toiletries and polite staff workers, right from the receptionist to the peon. 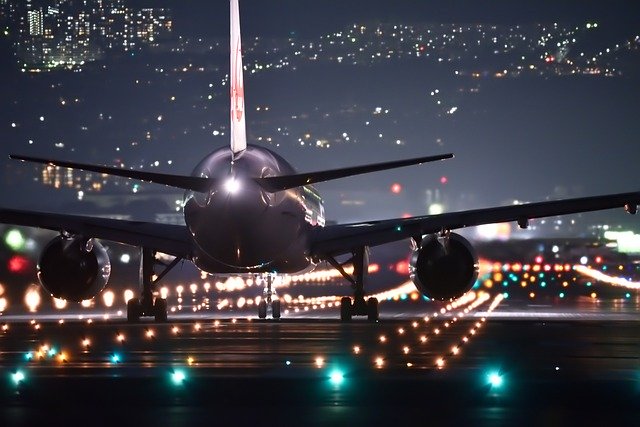 When at last you board your flight, it would appear that employee dissatisfaction has boarded the plane as well, for while some of the flight attendants do at least appear friendly and accommodating, others possess the same expression of general malaise and crabbiness that greeted you in the Kennedy terminal.

The flight itself is plagued by minor annoyances that when combined, have you determined never to fly Delta again. Bouts of freezing air conditioning, faulty headphone jacks and jumpy in-flight movies, and testy flight attendants, and you realize that sometimes paying a higher price on another carrier may well be worth it.

Previous: Angry Birds Launching into Space: Why Are They Still Angry?
Next: 3 Natural Hairstyles Made Easy with Kinky-Curly’s Knot Today